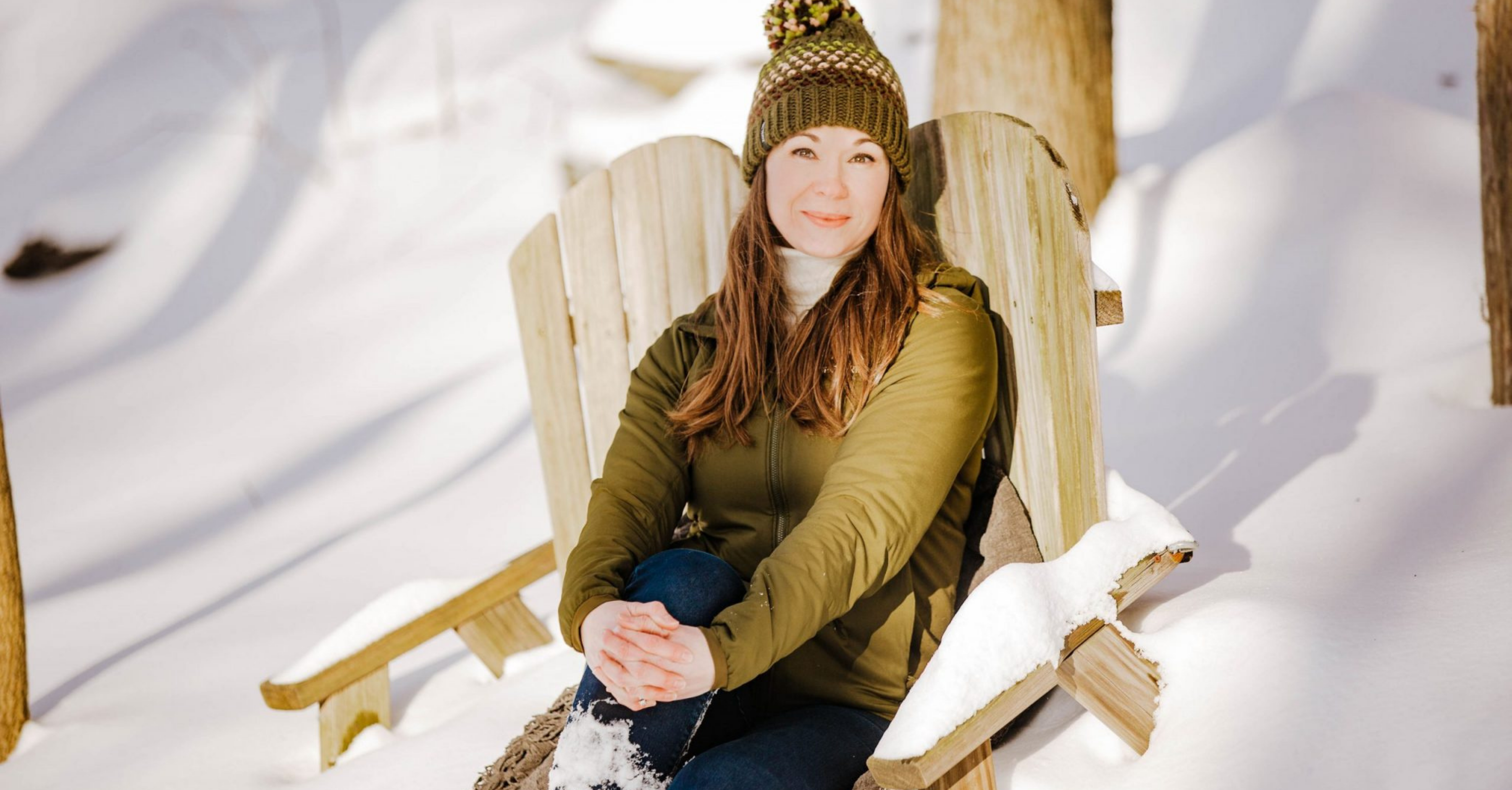 Now is the time to Opt-in for a self-care model!

I used to have chronic bladder issues.

From my early teens to my mid-thirties I would suffer through upwards of eight urinary tract infections (UTI) per year – that’s more than once every other month!

Going to the doctor can be stressful.

I can’t count the number of times I have received condescending, unhelpful advice from a medical professional. I have been told to clean up my hygiene, to use soap, drink more water, add cranberry juice, urinate after intercourse, and my personal favorite – to stop having rough sex.

At one point, my primary care physician at that time shared with me that she didn’t believe that I had the symptoms I was sharing. She thought I was making them up. She told me that there was no way I could be experiencing what I was describing and still going on with my life – on active duty in the Army, still teaching at West Point, still a single Mom of two active children.

As if I had an option to stop doing those things simply because I was in excruciating pain. #momlife

Finally, she referred me to a specialist. The urologist I was referred to told me that most lab reports from the “UTIs” from the previous five years had not shown evidence of a bacterial infection. Perhaps one per year was a UTI, but the others were not.

Physicians had prescribed me antibiotics without confirming my symptoms were from an actual UTI. Most of the time, my symptoms were from interstitial cystitis, which is a chronic inflammation of the lining of the bladder. It was just one way in which my body was manifesting Metabolic Chaos®.

The urologist prescribed me two medications that I would be on for the rest of my life, both of which had side effects. One would treat the symptoms (but not heal what was causing the symptoms) and an antidepressant for its mild pain-reducing, ameliorating effects. They would not fix the issues, but they would relieve my symptoms. It would help me to be less distressed about them.

I refused both pharmaceuticals and asked if there was anything else that I could do.

He told me that most patients weren’t interested in what else they could do since it required that they change their habits. Most weren’t willing. You see, healing bladder inflammation required removing acidic foods from the diet. Acidic foods include things like milk, butter, sugar, chocolate, coffee, and wine. Gasp!

He asked me to opt-in to a self-care model by changing my eating habits; to heal what was causing my pain. He also recommended a couple of books to use as guides for natural paths to relief and healing.

At the time, I had multiple major medical concerns for which my primary care physician had referred me to specialists. This urologist was the only one willing to discuss how to heal the issues at their source through multi-disciplinary, holistic behavior changes. (I share more about my health transformation in an article on the Health Detective Blog.)

That conversation changed the course of my life and started me on a path to real, long-term healing and health.

You can choose a better life!

Here’s the thing: we can choose an opt-in self-care model, or ill-health will force us into a disease-care model.

The disease-care medical model is predominantly designed to solve an acute problem with drugs and or surgery. It simply doesn’t meet all of the needs of someone with chronic health issues who isn’t a candidate for surgery and doesn’t need medication but requires functional investigation and an opt-in model of self-care.

If you can relate to my experience – if you have felt:

Then I invite you to learn more about how a Strength & Shield Coaching program can help you overcome your frustrations and chronic health issues with a functional investigation, education, community, and a customized healing protocol for your healthy lifestyle.

If you’re a high-performing, health-conscious woman who is ready for real, long-term transformation, then set up a Decision Call, and let’s get you on the path to healing and health.

3 Common Obstacles That Stand Between You And Your Goals

Are your energy drinks making you tired?

Is high-intensity exercise a good idea?